Choose from one of the topics below to browse other articles

Purchasing data - The Bad, the very bad and the ugly 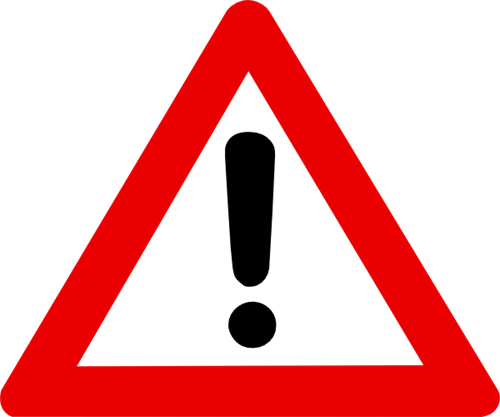 We often get asked the question about people wanting to buy data, send out a campaign to clean it up and then use what is left after the fallout….this is a big NO NO in the world of email marketing!


The common misconception is that email marketing is the same as all other forms of marketing such as direct mail and you can buy a list of people in your area/industry, etc and bombard them with your marketing in the vain hope that something will stick. This is not the case and has never been the way.

Besides the technical/logistical issues that come from using lists to do email marketing without permission, you face the negative image that is given to your company and brand. Your brand will get associated with the millions of spammers out there communicating in the wrong way and illegally. It raises questions about your company such as “how have these people got my data and who have they passed my details to?” as well as “how can I trust this company?” – do you want people asking these questions of you and your company/brand?

We all know how tempting it can be to purchase data and then email it out, let’s face it, list companies make it sound so good!

“I have 1 million businesses you could be promoting yourself to!!!”

But the question you need to be asking is, “what permission do I have to communicate with these people via email?” That is the real question. Now, this data has been collected from websites and companies who are passing on other people’s details who THEY might have permission to communicate with but you have NO PERMISSION to contact them and if you start sending them emails it will be you that has to deal with the consequences.

To give you an example of the dark places purchased data will lead you to: -

Those are just 2 examples or the countless thousands of companies who purchase, rent and borrow lists to communicate out to without fulfilling the all important criteria of actually having permission to communicate with the end contact.


The UK law on email marketing is that you must have permission to communicate with that person; so it has to be OPT-IN rather than blasting out a communication and expecting them to opt-out. While the ICO (Information Commissioner's Office) says that if you are communicating B2B (Business to Business) then it is ok to communicate with them and harvest their addresses, they don't actually send any emails. It is the ISPs, the likes of Hotmail, Yahoo, Googlemail, etc who DO deliver these emails and their rules aren't broken down by B2C (Business to Consumer) or B2B, they are just emails going from one person to another - So it is their rules which we have to play by.

So how is this OPT-IN got?

Once you have got the all important OPT-IN you then need to make sure that you cover off the CAN-SPAM act criteria:

So the moral of all of this is this:-

Buying, Borrowing, Leasing, Renting, Purchasing Lists is bad for business and can lead down very dark paths if used for email marketing.

If you don’t have permission, Don’t communicate with them - your reputation is not worth the risk!